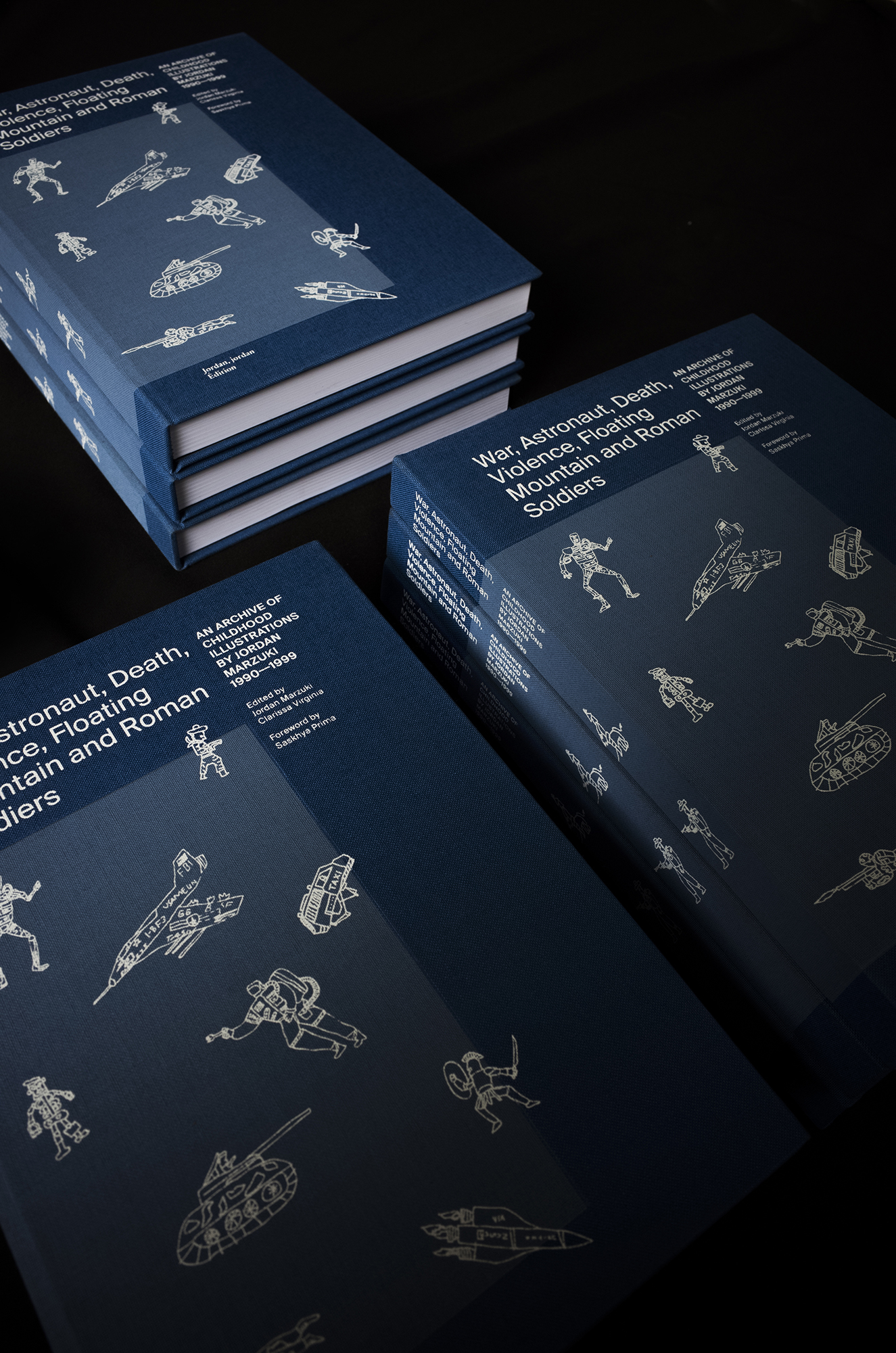 Flowers, sun, rainbow, trees, family–are delightful elements in typical children's drawing. Born in a conservative and religious environment–during my childhood, to draw a figure of a human considered leads to idolatry. Meanwhile, in the elementary school art class, students were encouraged to draw beautiful scenery, and they judge everything based on the quality of the shape based on realism. At home–it was completely the opposite as my parents were giving me freedom. Death, chaos, war, and destruction–You are welcome to take a look at the world my childhood drawings. Luckily, my parents were able to save most of my drawings in obscurity. 22 years later–I revisit the archive and contemplates what he had drawn in his childhood. The naivety of the drawing and lack of technical drawing skills creates an unintentionally hilarious and morbid picture. 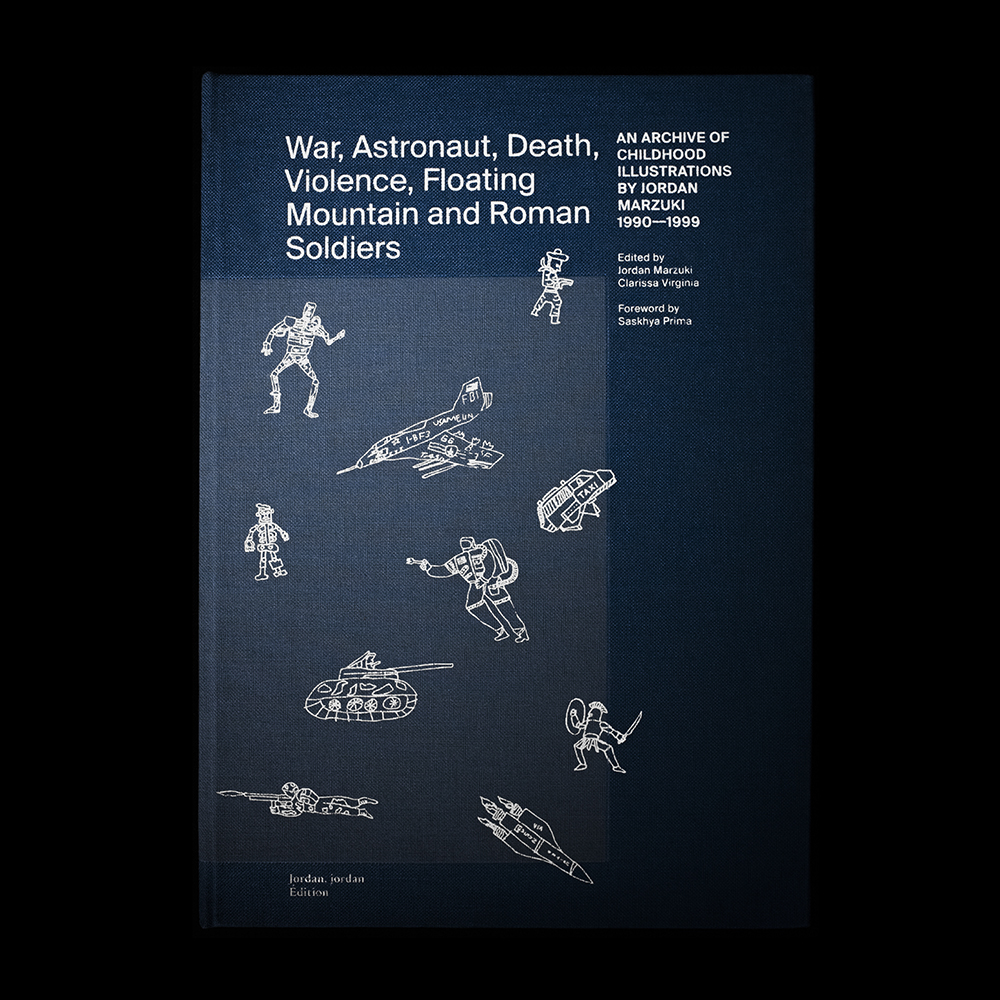 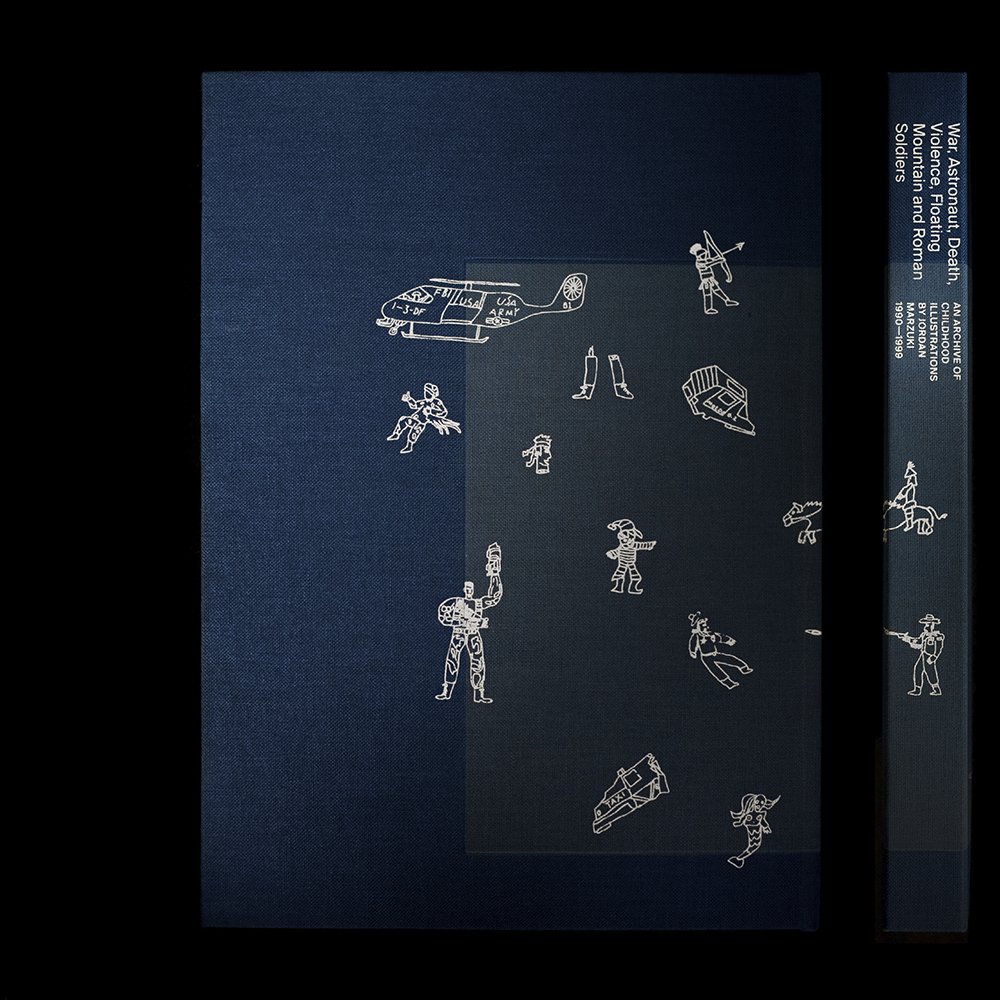 Despite the fact I was participating in a drawing contest at my school–I never ever won. The theme of the competition was consisting of mountains along with rice fields, birds, and clouds. That time around it seems that it was a grand pressure to draw something I didn’t want. One day I was doodling a figure of the man in details during a class, my religious teacher exclaimed that I shouldn’t draw a person because it leads to idolatry. Then, I did much worse than just drawing a figure of the man at home: war, violence, death, homicide, even sensuality. I wonder what his reaction would be when he sees those numerous drawings. The school is completely unsupportive on their student’s creativity. Restrictions, didacticism is completely opressed in my way of thinking. With such a conservative view of the school, it was a relief that my parents did not get offended by what I depict in my drawings. My childhood was filled with cinema, television, video games, cartoon and museums. No restriction on there might be harmful to children–but the beauty of the media in the old times was on how we choose and filter ourselves, not anyone else, by then–I know which was right or wrong without any influence from outsiders. 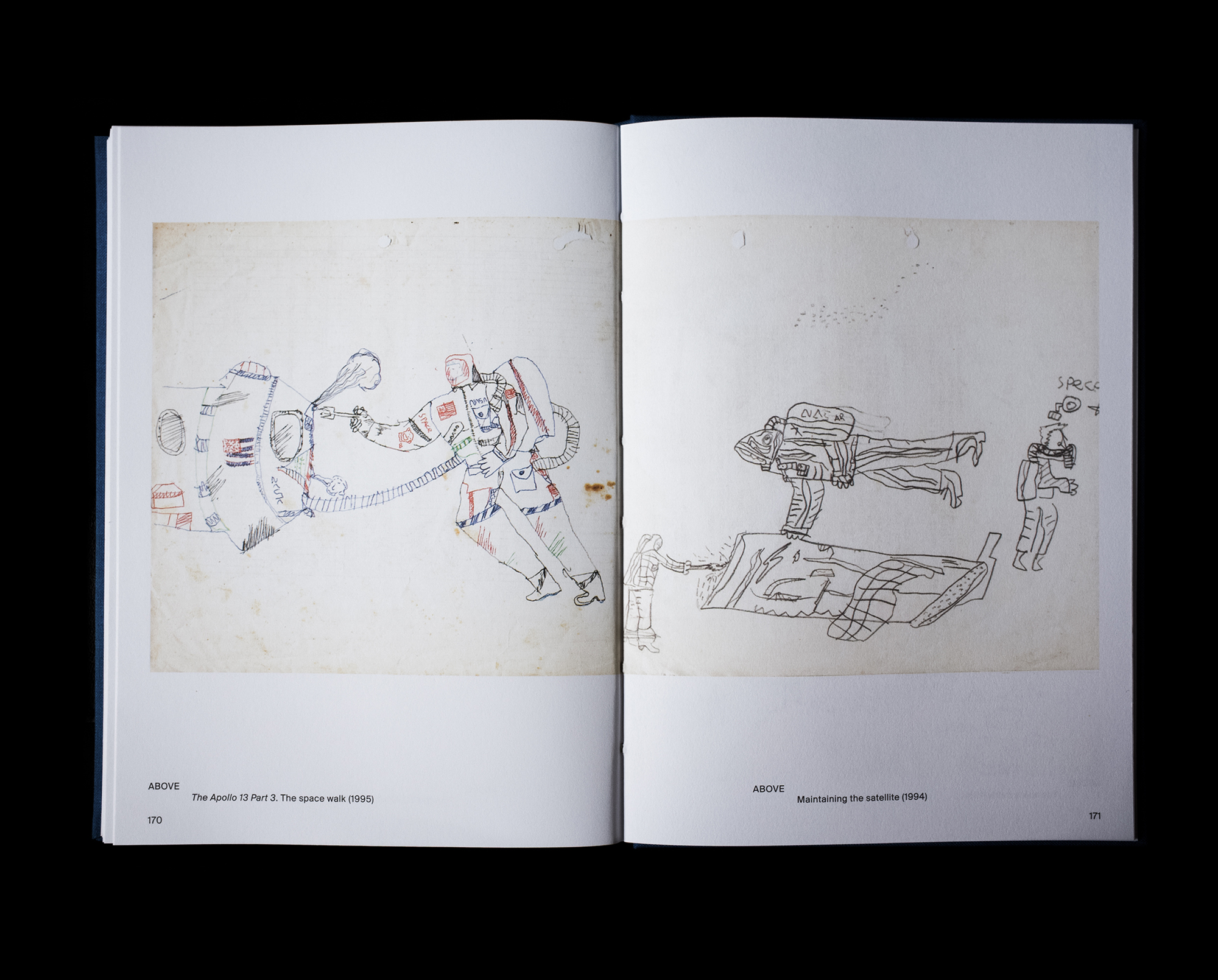 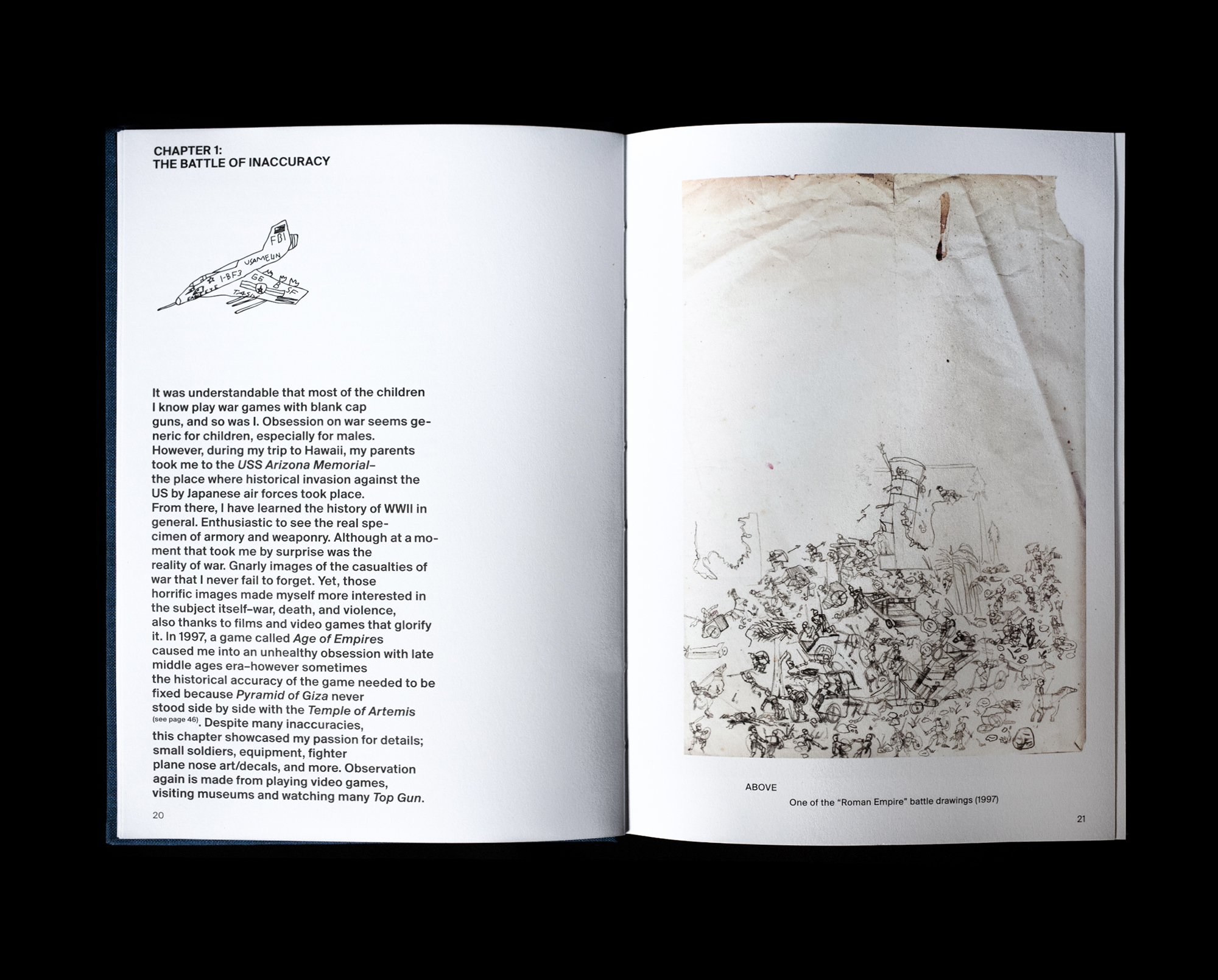 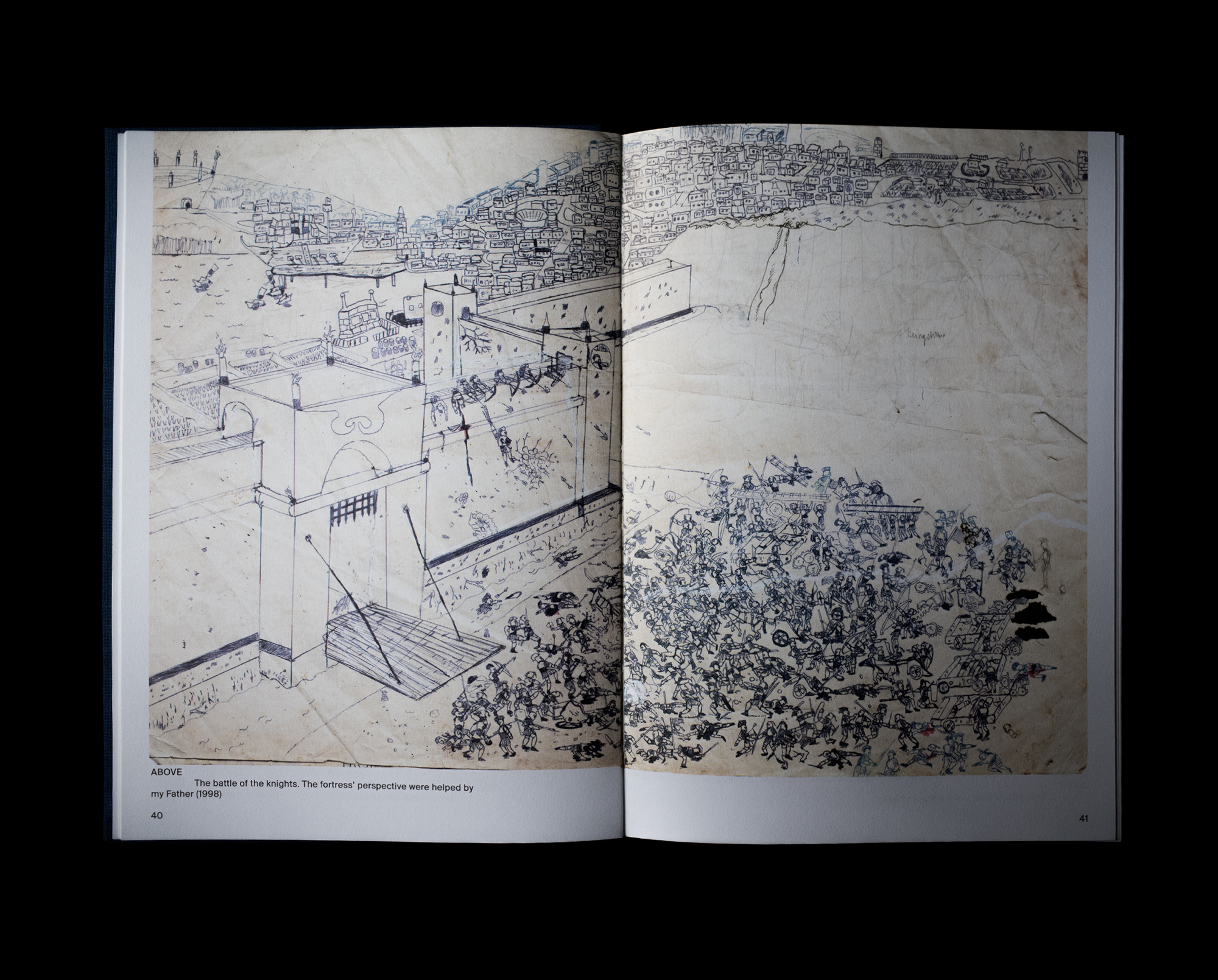 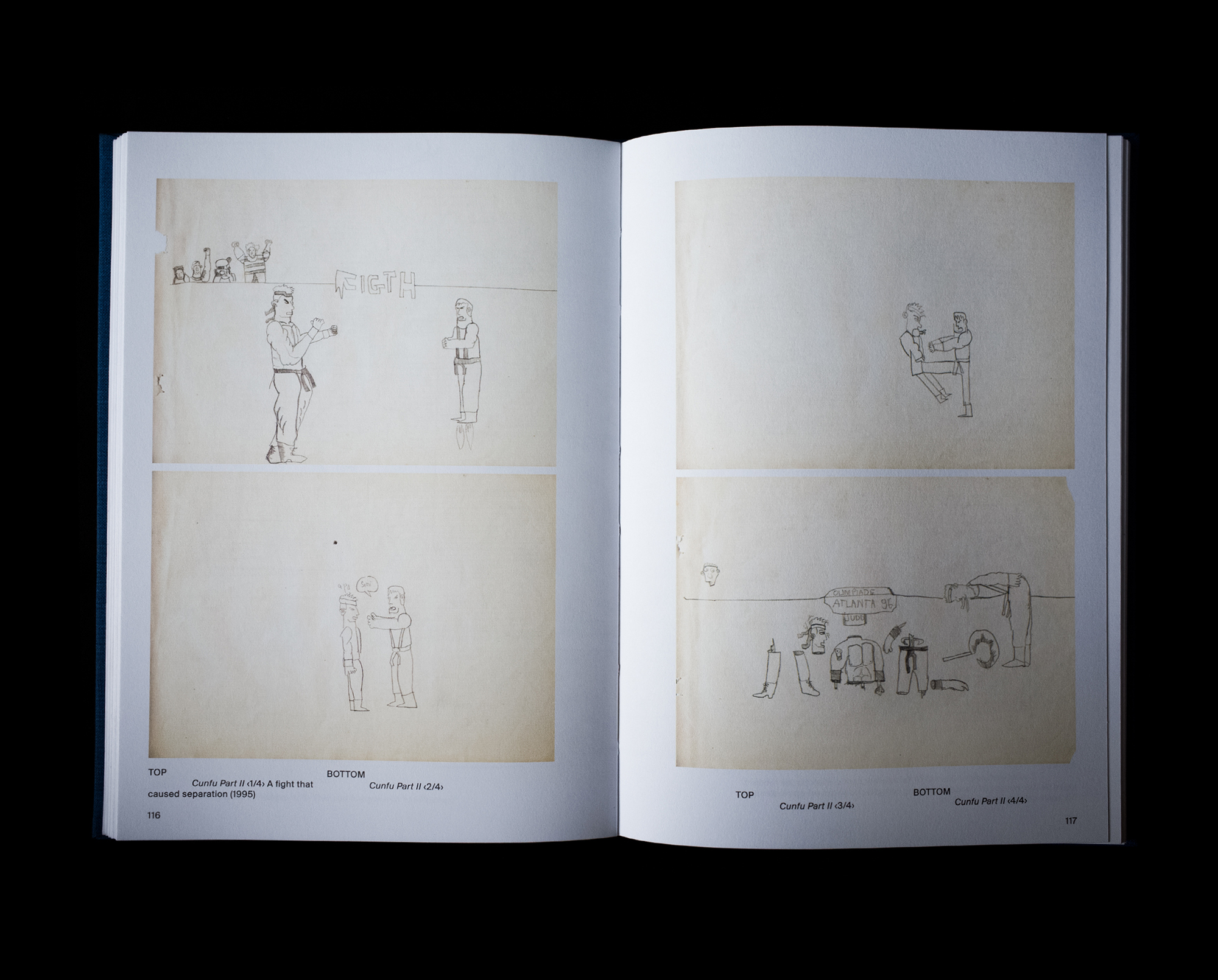 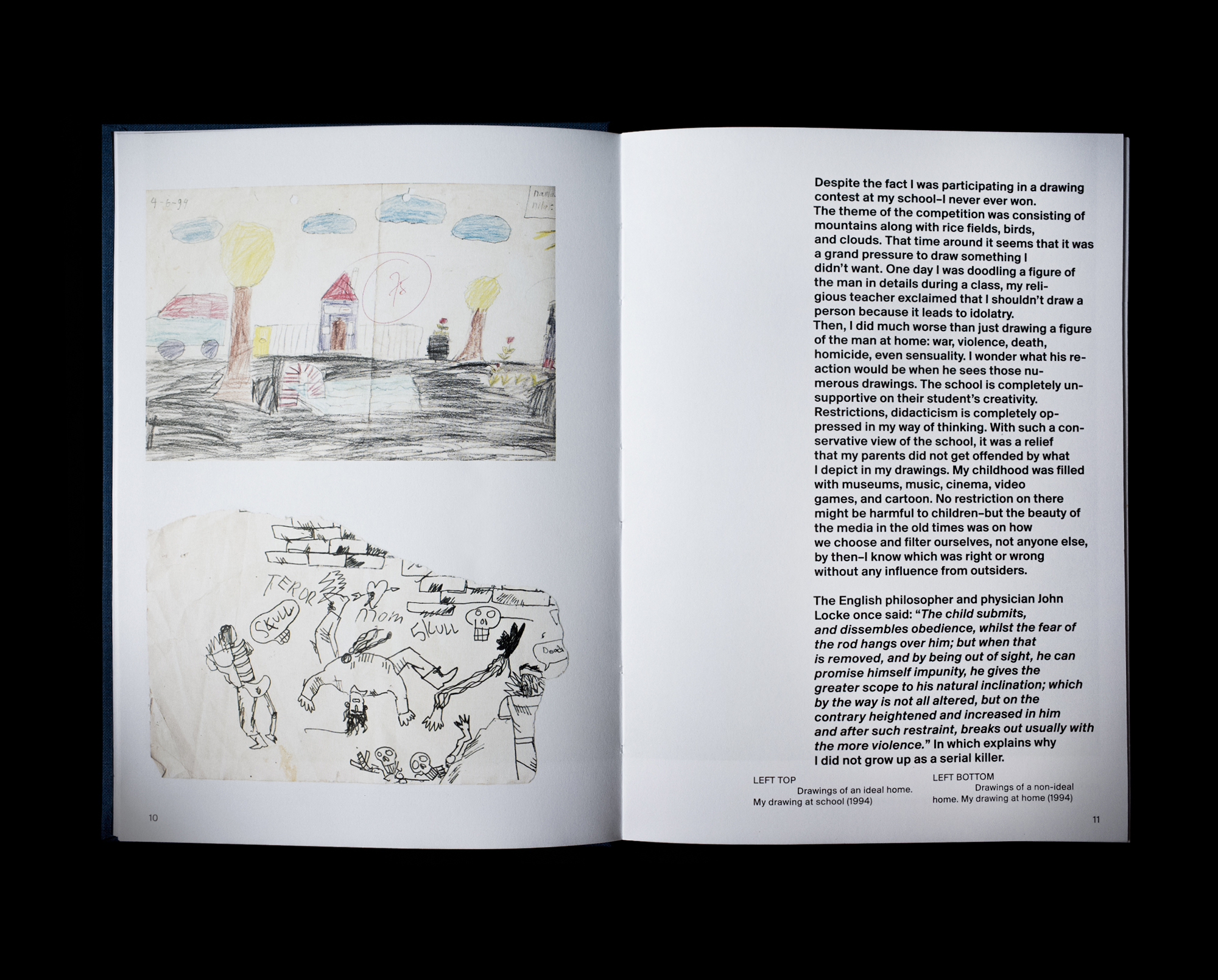 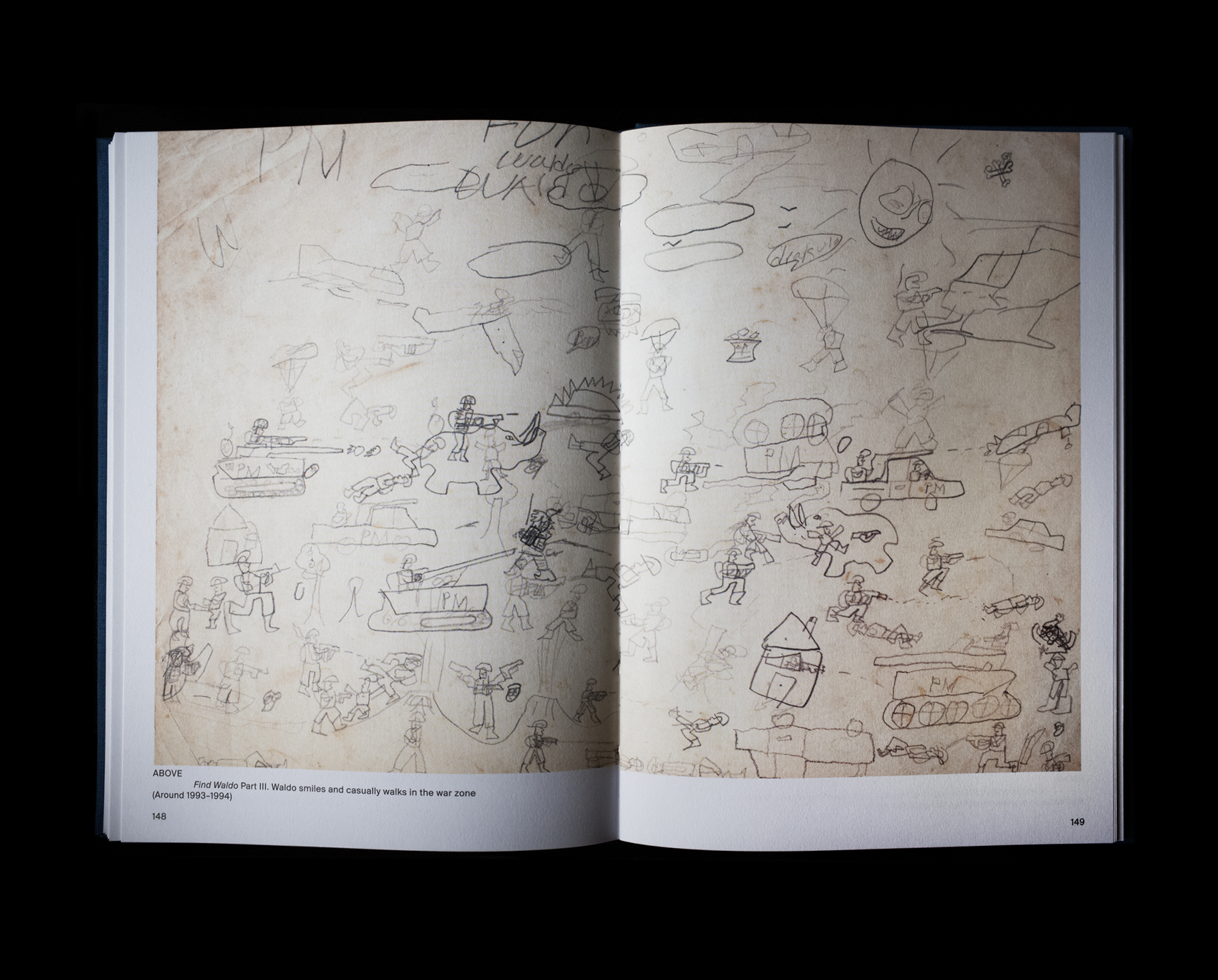 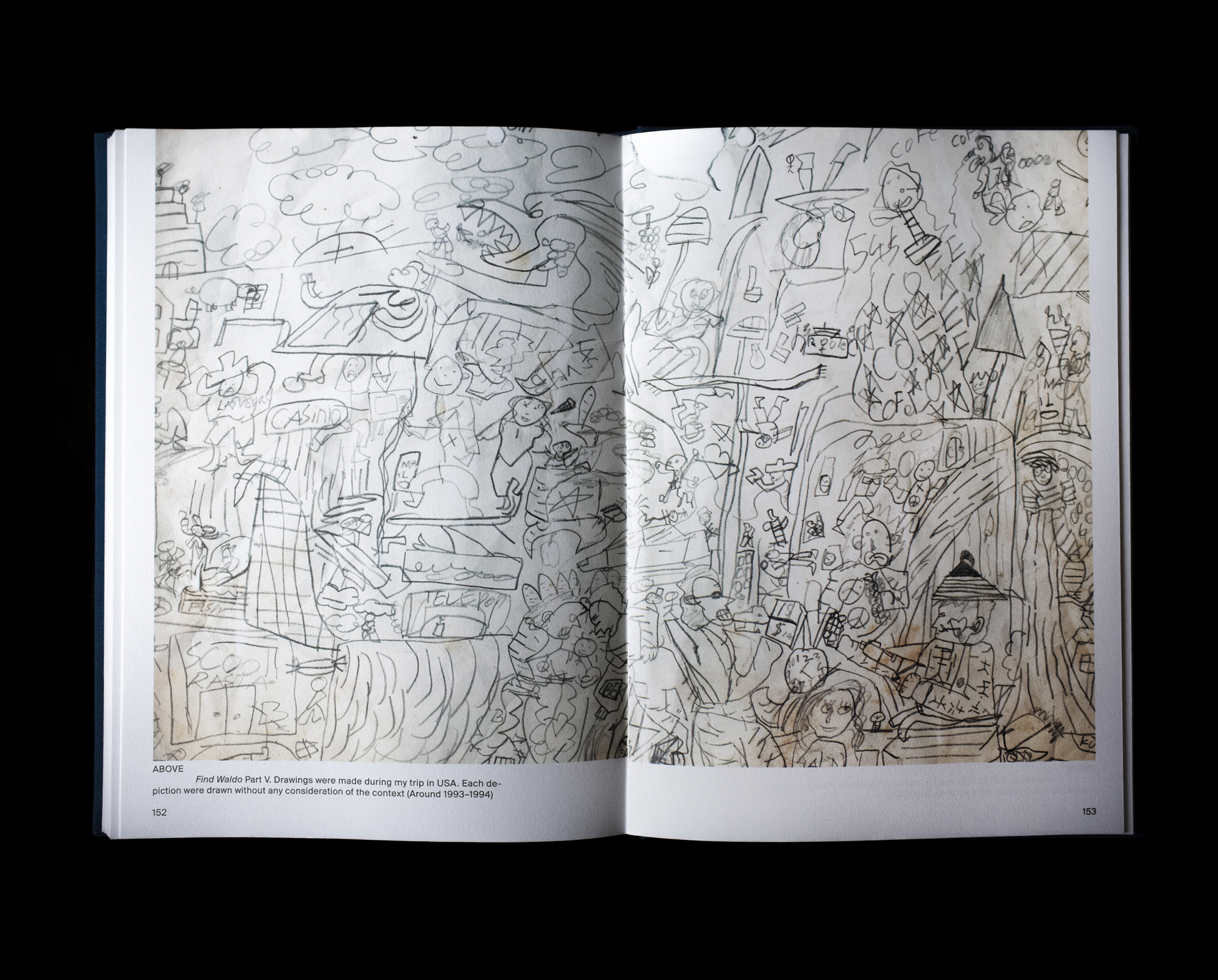 It was understandable that most of the children I know play war games with blank cap guns, and so was I. Obsession on war seems generic for children, especially for males. However, during my trip to Hawaii, my parents took me to the USS Arizona Memorial–the place where historical invasion against the US by Japanese air forces took place. From there, I have learned the history of WWII in general. Enthusiastic to see the real specimen of armory and weaponry. Although at amo-ment that took me by surprise was the reality of war. Gnarly images of the casualties of war that I never fail to forget. Yet, those horrific images made myself more interested in the subject itself–war, death, and violence, also thanks to films and video games that glorify it. In 1997, a game called Age of Empires caused me into an unhealthy obsession with late middle ages era–however sometimes the historical accuracy of the game needed to be fixed because Pyramid of Giza never stood side by side with the Temple of Artemis. Despite many of inaccuracies, this chapter showcased my passion for details; small soldiers, equipments, fighter plane nose art/decals, and more. Observation again is made from playing video games, visiting museums and watching many Top Gun